Lady at the End of the Tunnel

The place within the fort is called Reducto de San Francisco Javier. Guess where this tunnel is heading to? 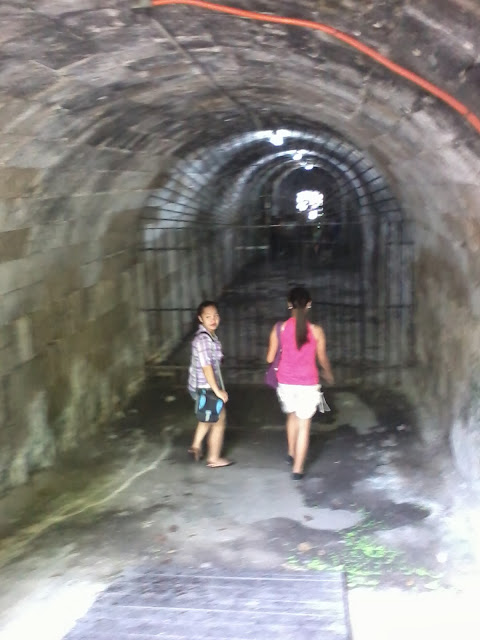 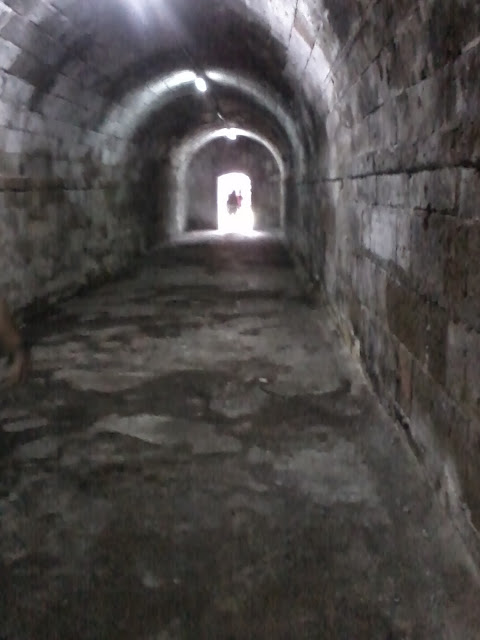 This tunnel and ravelin were added in 1773 during renovations in Fort Santiago. This area protected part of the riverside and the seashore.

Ravelin, another entrance after the tunnel. Then, come to read those familiar lines. 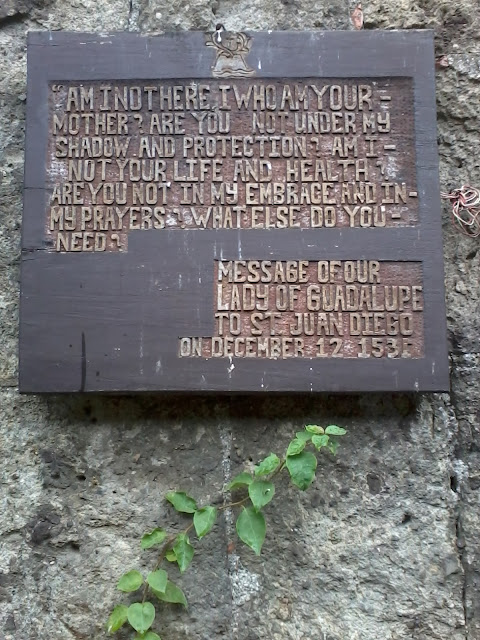 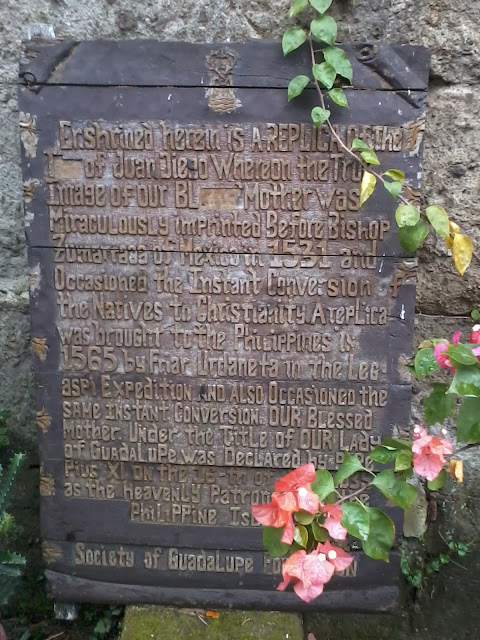 Then to Our Lady of Guadalupe..

This fortification was restored in the 1980's and has been converted into a shrine for the image of Our Lady of Guadalupe.

Cannons were placed on platform on top. Gunpowder and ammunition were stored in chambers below.

Reducto de San Francisco Javier is part of Fort Santiago. Once a Spanish fort during the colonial period formed part as protection during the war and now included in the long history of Manila City.

Visit Fort Santiago. Visit the City of Manila, whose present Mayor, Joseph Estrada, was once President of the Republic of the Philippines.

Posted by Carms Castelo at 5:22 AM