Posted by Carms Castelo at 8:31 PM No comments:

I am into an advocacy that aims to rehabilitate the endangered peatland in Leyte. The peatland is named Leyte Sab-a Basin that stretches as far as the towns of Sta. Fe and Alangalang, Leyte. It is one of the two identified peatlands in the Philippines. I have visited the area for about three times. I am sharing pictures of the beauty of nature that I took before the super typhoon Yolanda (international name Haiyan) hit these areas.

One might think the sight is so nice. Well, it's not. It is not a good view for an environmentalist who knows the nature of a peatland. Where are the species now? 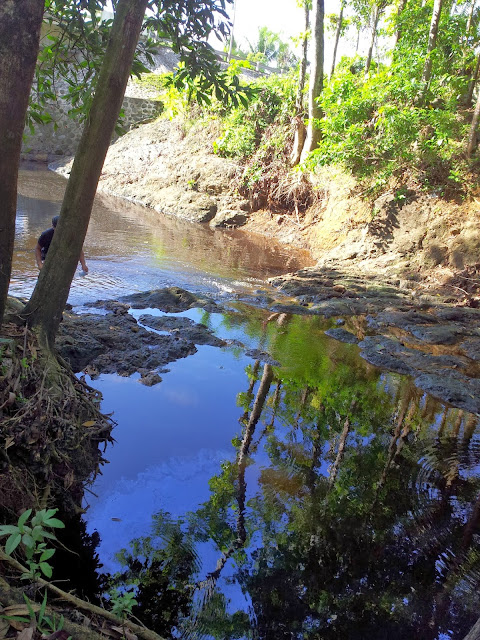 The Leyte Sab-A Basin supposedly holds vast amount of water  thereby prevents them from flowing. The picture above shows an actual opening of the peatland. See the nearby bridge. From here water flows as far as the nearby town of Palo. Palo town in Leyte is famous for its landing, a place where American General Douglas McArthur landed.

Posted by Carms Castelo at 3:15 PM No comments: